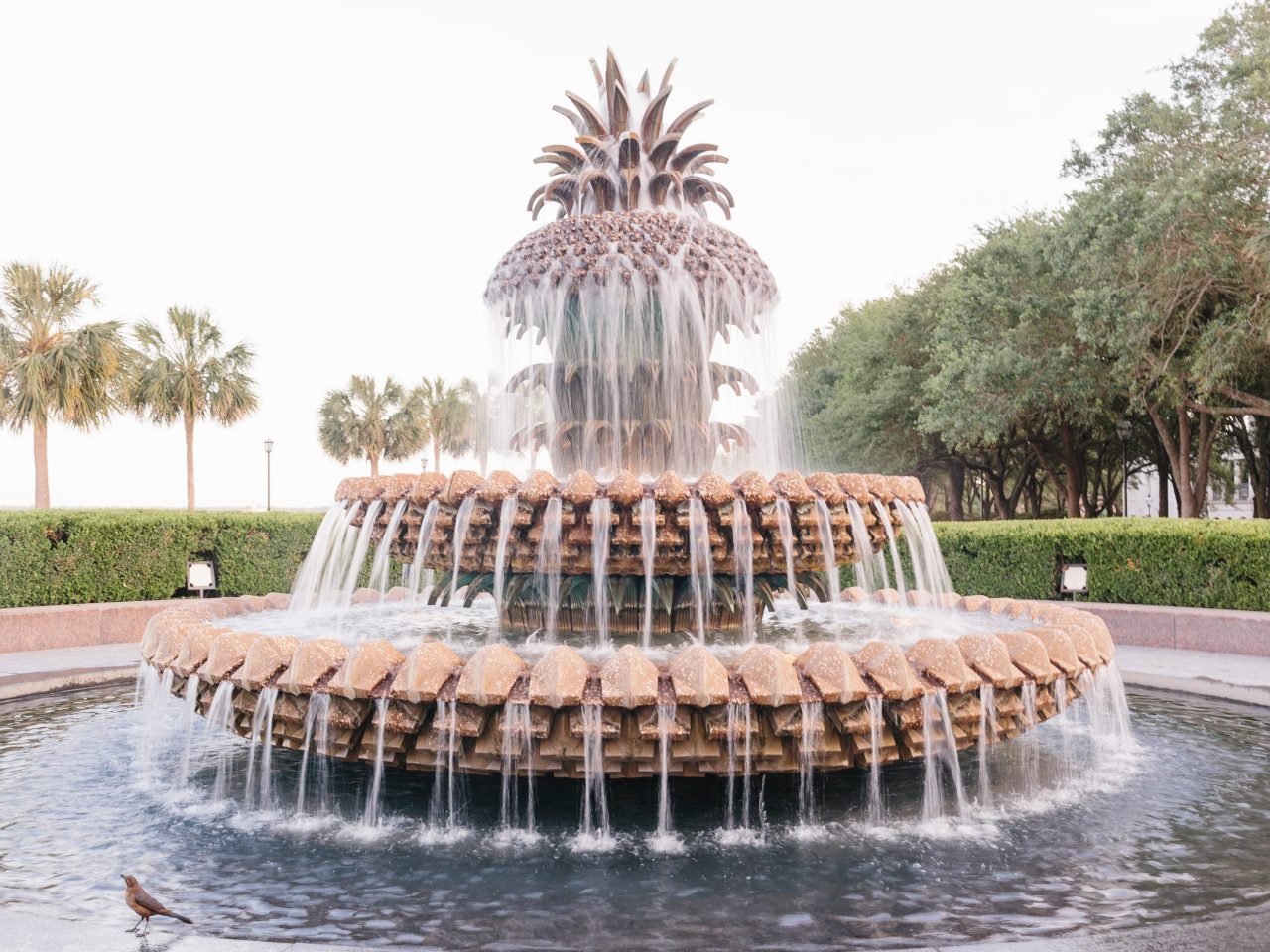 What is the Pineapple Fountain?

Built and open to the public by 1990, the Pineapple Fountain is an iconic focal point of Charleston’s scenery. It represents the popular symbol of pineapples used throughout the city’s history and the current signature mark of Charleston. Designed by Stu Dawson, Jay Faber, Varoujan Hagopian, and Mark Dawson, this fountain has become a popular destination for tourists, photoshoots, and even weddings.

The fountain is perfect for families traveling to Charleston as kids and adults are not only allowed, but encouraged to play in its waters as well as the splash fountain located near the pineapple. It makes for a great stop on your tour throughout the city as it is a beautiful landmark full of fun for all with a story of its own to tell.

Where is the Pineapple Fountain?

Found in Charleston’s Waterfront Park, the fountain sits on the edge of the peninsula where Vendue Range meets Concord Street. Upon visiting, you’ll find yourself facing the beautiful waters of Charleston Harbor and the Ravenel Bridge. To get there yourself, you can find the Pineapple Fountain by typing its address at 1 Vendue Range Street, Charleston, into your GPS.

Origins of the Fountain

1990 was a significant year for Charleston. In September of the previous year, one of Charleston’s most destructive storms passed through, taking most of the city along with it. Only months before the category 4 storm, Hurricane Hugo, appeared, the City of Charleston had started a project to create the Waterfront Park. It was put on hold as massive trees and tons of debris littered the park in progress. However, knowing the city would need a win, the project pushed forward.

The city was able to finish the Waterfront Park project, including the Pineapple Fountain, in less than a year after the storm. The fountain soon became a symbol of Charleston restoring its glory and gave hope for a new normal. It continues to this day to embody that same message as it conveys beauty and hope despite tragedies and natural disasters that strike the Charleston area. The fountain even lights up pink during Breast Cancer Awareness Month. As much as the fountain is a tourist staple, it’s also a community signal.

The History of Pineapples in Charleston

This fountain may only be a few decades old, but the history it represents goes back centuries. Pineapples aren’t grown in Charleston due to the climate, which then begs the question: Why has the pineapple become such a common and beloved motif for the city?

This question can only be answered if we look back all the way to colonial Charleston. In its beginning, Charleston was a very rich, popular port city. It dealt in the exports of rice, indigo, cotton, tobacco, and more. However, the exotic, sweet fruit of pineapple was something the colonial Southerners had not experienced before.

Native to South America, pineapples came from the Caribbean as more trading routes opened between the U.S. and its partners. The people of Charleston would unload many new goods, including pineapple. As pineapples were expensive and difficult to acquire, their popularity grew quickly as a status symbol. The pineapple became a symbol of wealth, luxury, and hospitality, especially.

The Mysterious Symbol of the Pineapple

Pineapples were nearly impossible to come by for Charleston citizens in colonial-era America. They took years to grow and on their long journey, many would spoil before arriving in the city’s port. This high demand and low supply inflated the price of the delicacy. As pineapples became known as a delicacy, it meant that those who were lucky enough to have them on the menu of their gatherings and dinners were of a higher class and status. Moreover, if a host offered you a pineapple as a guest, it was seen as an act of hospitality, acknowledging you as an important person revered by the community, thus the beginning of equating pineapples to a symbol of hospitality.

As you walk through the streets of Charleston, you’ll find local artwork of pineapples, companies using them in their branding, and other artistic depictions of pineapples throughout the city. How did a fruit become such a popular piece for homes and businesses?

In some stories, some historians believe that pineapples began to get their reputation as decorative art from sailors. Many sailors, upon returning home from their trips abroad, would find a way to place a pineapple in front of their homes to alert the community that they had arrived back home from sea. Some were believe to have speared the fruit and stuck it in their yard while others were said to have hung them on the front door. These were both invitations to the neighbors to join the returned sailors for a meal and an exchanging of stories. Either way, this quickly picked up traction and created the symbolic connection between pineapples and Southern hospitality.

Pineapples may just seem like a delicious fruit that happen to be popular in Charleston. However, like most of the city, pineapples come with a rich history that connects to a deeper meaning. While we may not hang pineapples on our doors or spear them in our yard, we do embody its history all around the city from our local artwork, foods, and architecture, and especially the beautiful Pineapple Fountain. 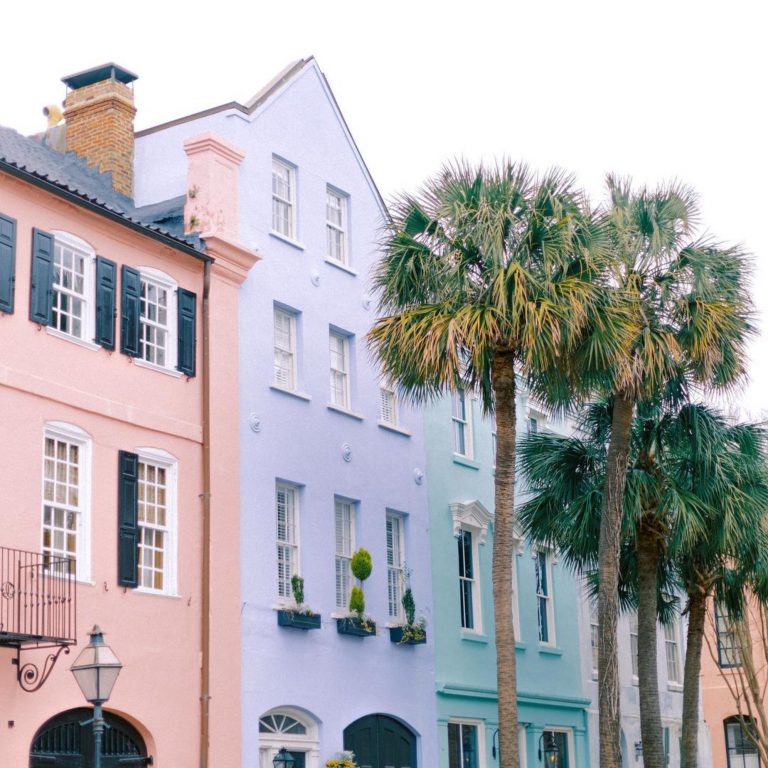 Between the rows of colorfully painted houses, cobblestone streets, and serene beaches, there’s plenty to keep any visitor occupied, but to experience Charleston like a local, here are a few lesser-known tips and tricks for the Holy City.

In a world where everyone wants to go somewhere, here are eight travel trends you can cater to if you want to lure travelers to your destination: 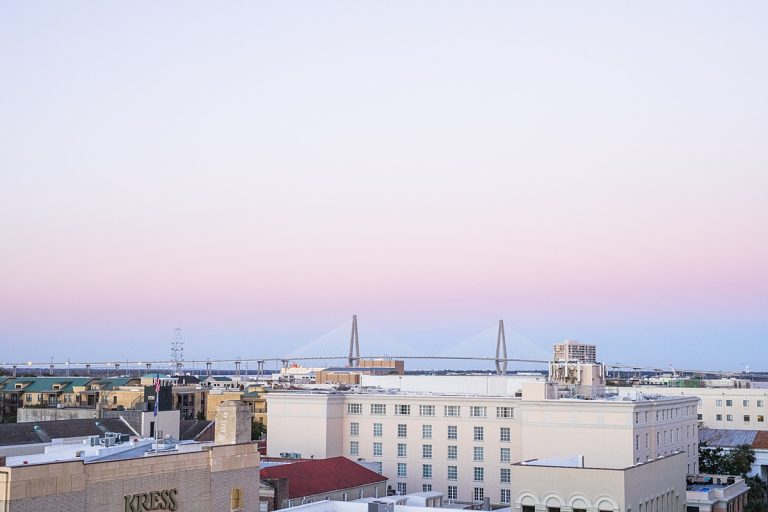 To experience the best views that Charleston has to offer, check out our list of the 10 best rooftop bars in Charleston, all with different styles, foods, and views! 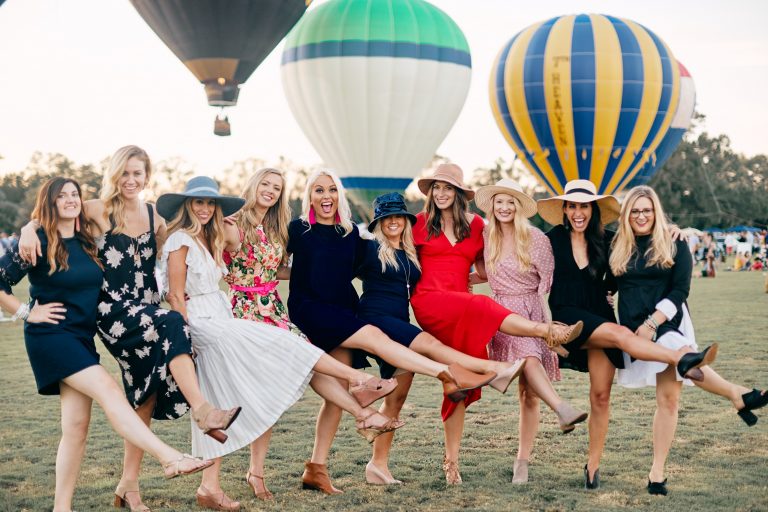 From harvest festivals to fairs and the holiday season just around the corner, you’ll love these November Charleston events. 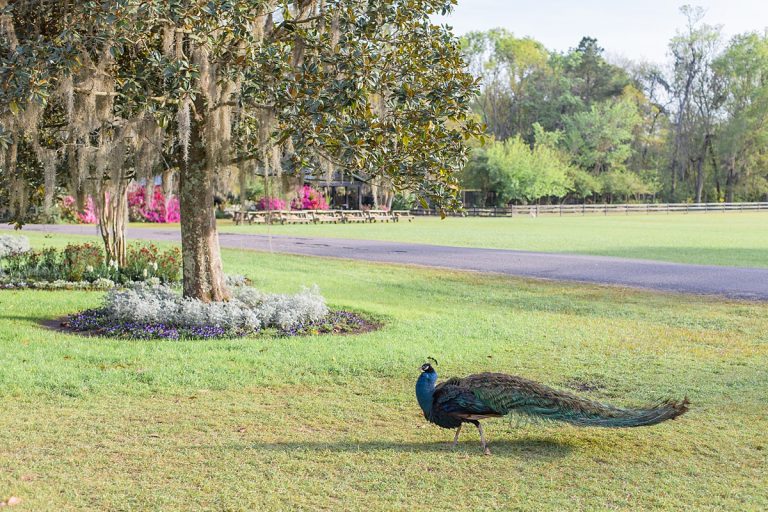 Planning a family trip to the Holy City? Here are the best 10 activities for kids in Charleston. 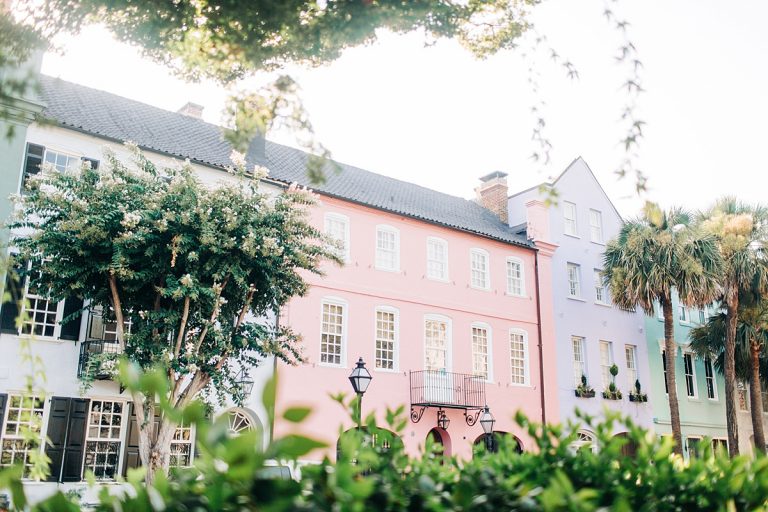 Rainbow Row is one of Charleston’s biggest attractions. Keep reading to uncover the history behind the almost-300-year-old street of beautiful, colorful homes.